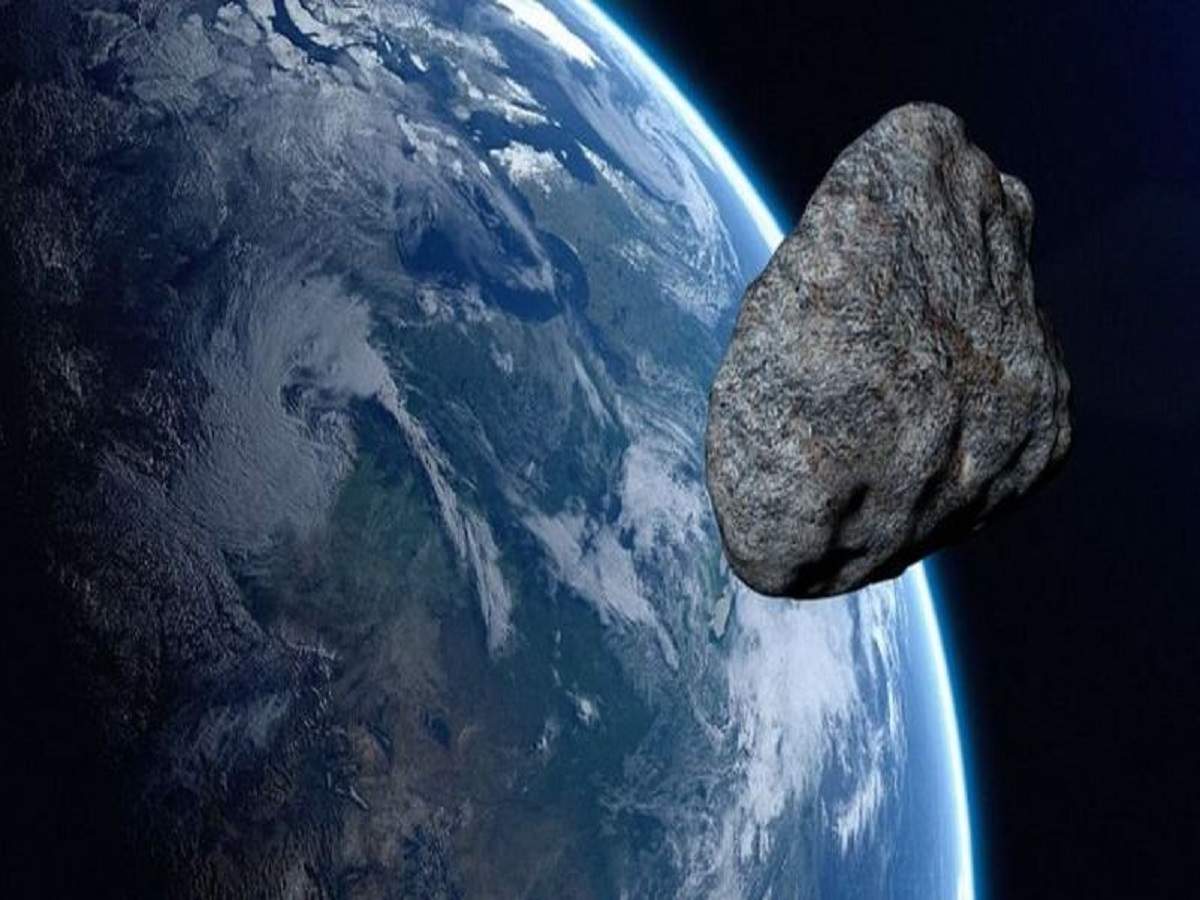 Washington: NASA has ruled that the pair of asteroids flying by Earth this weekend could pose a threat to our planet.

“These asteroids have been well observed – once since 2000 and the other since 2010 – and their orbits are very well known,” said NASA’s Planetary Defence Officer Lindley Johnson.

“Both of these asteroids are passing at about 14 lunar distances from the Earth, or about 3.5 million miles away, but small asteroids pass by Earth this close all the time,” Johnson said.

Near-Earth objects (NEOs) are asteroids and comets that orbit the Sun, but their orbits bring them into Earth’s neighborhood – within 30 million miles of Earth’s orbit.

These objects are relatively unchanged remnant debris from the solar system’s formation some 4.6 billion years ago.

Planet 9 Can’t Run Forever. Two Asteroids Give Up Some Clues

The Supernova That Destroyed Its Star

Science Behind the Fiction: How to build an Elemental from Spider-Man: Far From Home