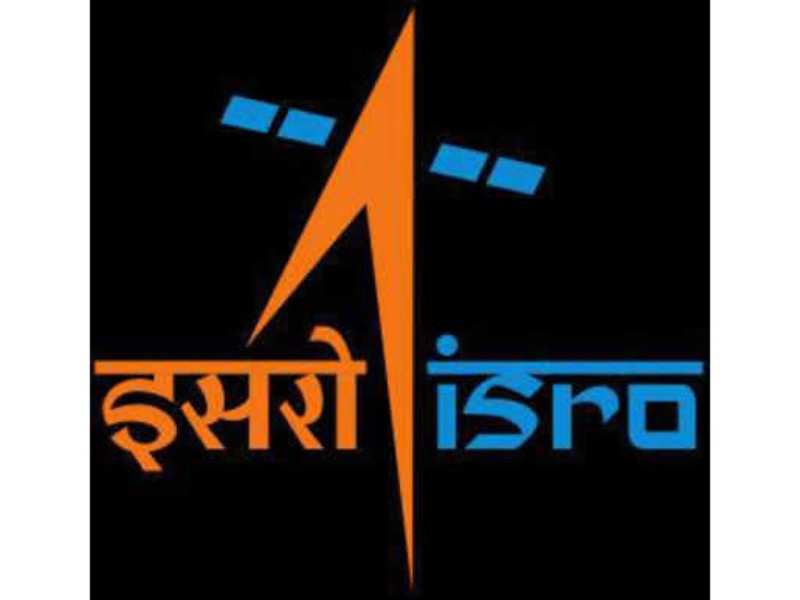 “I don’t know what happened with this (moon lander Vikram) but they will certainly try to solve the problem,” Haroche, 75, told IANS on the sidelines of the ‘Nobel Prize Series India 2019’ event here, near the state capital Chandigarh.

An optimistic Haroche, who won the Nobel Prize for Physics in 2012, said failures occur in science.

“Science is something where you are going in the unknown…you have surprises, sometime good surprises and sometime you have bad surprises and failures,” Haroche explained, whose research has mostly taken place in the Kastler Brossel laboratory at the Ecole Normale Superieure in France.

Categorically saying that he is ignorant about what actually happened with the moon lander, Haroche said the equipmet had worked up to the last stage and then “you have some kind of failure”.

The problem, he said, was that there was too much expectation and excessive media attention around the mission, and “when you lose, you take the risk that when there is a failure, there is a big amplification of disappointment and so on”.

“I think the people who work in this area should know that there are failures. Since a lot of money is involved in science, it has to do with economic and politics and I don’t like this mixture,” he said.

“The best investment a country can make is investing in young minds. It is important for India to make sure that a large faction of them should come back to India because we need these people here,” he added.

Haroche was at the National Agri-Food Biotechnology Institute in Mohali for the three-day ‘Nobel Prize Series India 2019’ event aimed at highlighting issues related to education and learning. The event, where Nobel laureates give lectures and participate in roundtables with experts, teachers and students, will also be held in Ludhiana and New Delhi.

“In India we have good education in mathematics, in theoretical physics and in astro physics. I think we need to put money into small-scale physics projects even if it doesn’t have the media attention to the big projects like moon landing,” said the Nobel laureate, who is a member of the French and European Academies of Sciences.

In response to another query, he said: “The politicians have to understand that they have to invest a lot of money for longer period of time in basic research.”
Asked about US President Donald Trump calling climate change a hoax, Haroche replied: “He has no mind so he cannot change it.”

Chemistry of stars sheds new light on the Gaia Sausage

I want to believe: An astronomer’s view of aliens