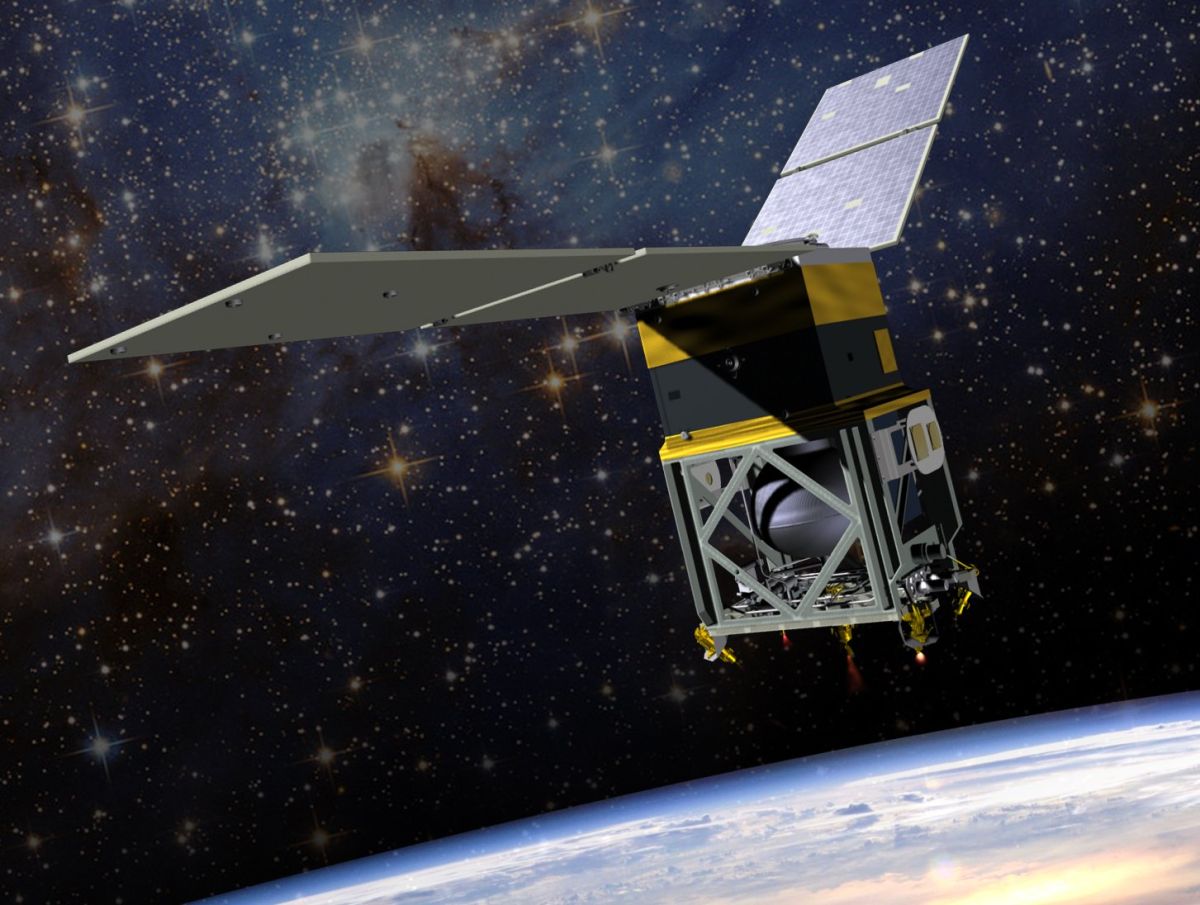 The future of space travel is looking green.

Less than a week after launching on a SpaceX Falcon Heavy rocket on June 25, NASA’s Green Propellant Infusion Mission (GPIM) has passed its first test, successfully firing its five thrusters. The GPIM is powered by a new “green” fuel that NASA hopes can replace hydrazine, a toxic substance that is currently used by most spacecraft. The new fuel is low toxicity, making it better for both the environment and the humans who have to work with the stuff in preparation for a launch.

The mission’s thrusters fired in order to briefly lower the spacecraft’s orbit as part of its “checkout” phase, during which operators verified that systems were working as expected after launch.

“We had a textbook checkout,” Christopher McLean, GPIM principal investigator at Ball Aerospace, which helped build the spacecraft, said in a NASA statement. “Test operations were flawless and the propulsion subsystem is interacting with the small spacecraft as designed.”

Over the next several months, GPIM will help NASA understand how the new fuel performs in space. The mission will test both the fuel and propulsion system by performing three “lowering burns,” which take the spacecraft from a higher orbit into a lower one.

If it’s successful, this new, green fuel (which is actually salmon-colored) could significantly lower the cost of space travel. The fuel, a hydroxylammonium nitrate-based fuel/oxidizer propellant blend known as AF-M315E, is nearly 50% more efficient than hydrazine, according to NASA. The propellant is also higher in density, which means that spacecraft could use less of the fuel for longer missions and that more of the fuel could be stored in containers of the same volume.

This first success in GPIM’s mission marks a victory for the scientists and engineers who have been working on the green fuel for the last decade, and foretells a future of spaceflight that’s both safer and more efficient.

Black holes and lasers could let us cheat at interstellar travel