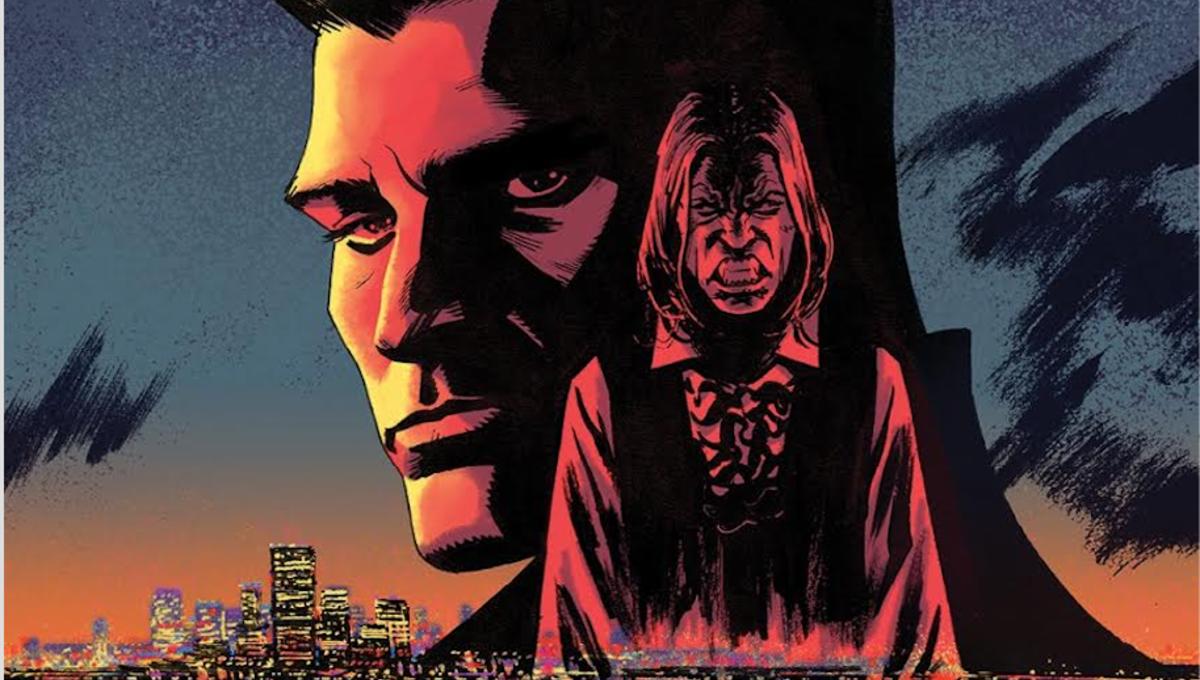 While the rest of us are starting to plan our summer vacations and camping trips, Boom! Studios is continuing its exploration of Joss Whedon’s Buffyverse this month with the sophomore outing of the reimagined Angel series dropping on June 26.

Angel #2 features the first major appearance of “Fred” along with a deeper examination of the untold history of Angelus, which ties directly into Angel’s incessant search for a cure for his tortured existence as a vampire cursed with a soul — and SYFY WIRE has your first peek inside this pivotal issue.

Besides featuring the first appearance of TV fan favorite Winifred “Fred” Burkle, a math and science prodigy whose strange link to the spirit world connects her to Angel’s search for his humanity, this second issue finds Angel seeking a way to ultimately return himself to his true human form so he can escape the suffocating guilt of his past horrendous actions as the homicidal Angelus.

Hunting for redemption in the sleepy town of Sunnydale, Angel stumbles upon a new breed of demonic uprisings that use the twisted mirror of social media and 21st century communication to lure victims into an existence worse than death. In addition to this revelation he also learns another brutal truth: The restoration of his humanity can only arrive if he takes one more life — a certain sassy Slayer whom he’s never met but just might be his greatest foe.