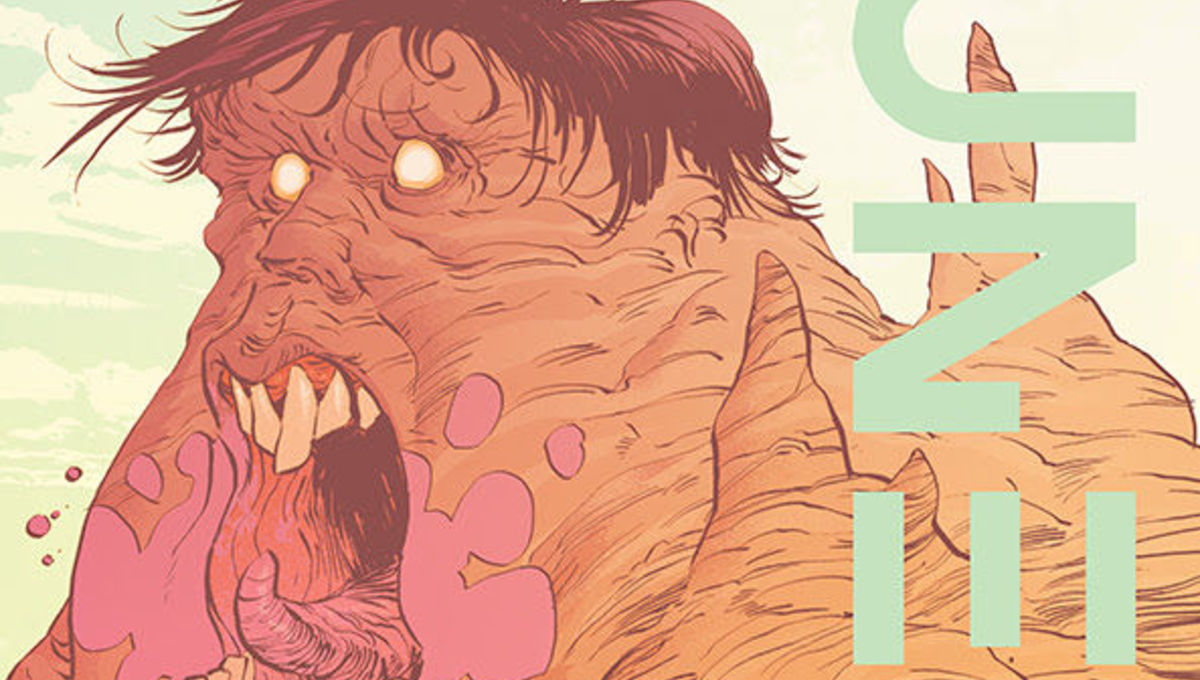 Horror comics can get caught up in the same touchstones with the same look and the same scares, but Image Comics’ upcoming Unearth — from Cullen Bunn, Kyle Strahm, and newcomer Baldemar Rivas — has plenty of horror bonafides to back up its creepy design and some tasty twists to keep fans coming back for more.

The comic’s premise — a team of military officers and scientists go investigate (Annihilation-style) an unthinkable, body-altering phenomenon in the small Mexican town of Mitlan Itza — is only the tip of the iceberg, as the “disease” causing the horrible transformation of its victims won’t be contained so easily. And who’s to say that the hardcore, Junji Ito levels of body horror are caused by something as simple as an illness? Understanding the far-reaching, “cosmic” horror coming from this “balls-to-the-wall” book means hearing from the trio of friends behind it.

Bunn, Strahm, and Rivas started their collaboration after Rivas (a former student of Strahm’s at the Kansas City Art Institute) graduated and presented the other two with a list of things he wanted to draw. The story’s “ghastly” twist was the cementing moment for the creative partnership, with the inciting incident springing from a “much darker, much more cosmic storyline,” according to Bunn. SYFY WIRE spoke to the team about their horrific new comic, setting up the exclusive interior pages fans can find below:

Its initial Mexican setting was selected by Rivas, who said that the area was selected for both its atmosphere and its rich cultural history — something that will “reveal itself later on” as being impactful to the story. However, this is only the main location of the first arc, according to Bunn. This is a story where the problem spreads, heading in a “much more global direction,” the writer said, though he was wary of spoilers with regards to the comic’s future.

But what about those addressing this crisis? Speaking about the fates of Dr. Frankie McCommick, Dr. Reyes, and Lieutenant Morris (the three characters seen in the first interiors of Unearth #1), Strahm explained that while “some characters will maintain their importance” over the course of the story, “not everyone is gonna make it.”

“We start with a large cast and try not to make it exactly clear who we’re following,” Strahm said. Though some from the first pages will make it through, there is a feeling that “no one is safe.” That uncertainty stems from a writing process that stayed unpredictable. “While we were developing the story, certain characters that I did not forsee having a major role became major players,” Bunn said, while others he’d thought might stick around met their untimely demise. “Since it surprised us,” the writer said, “I think it’ll surprise readers too.”

What To Expect From Star Trek: Discovery Season 3