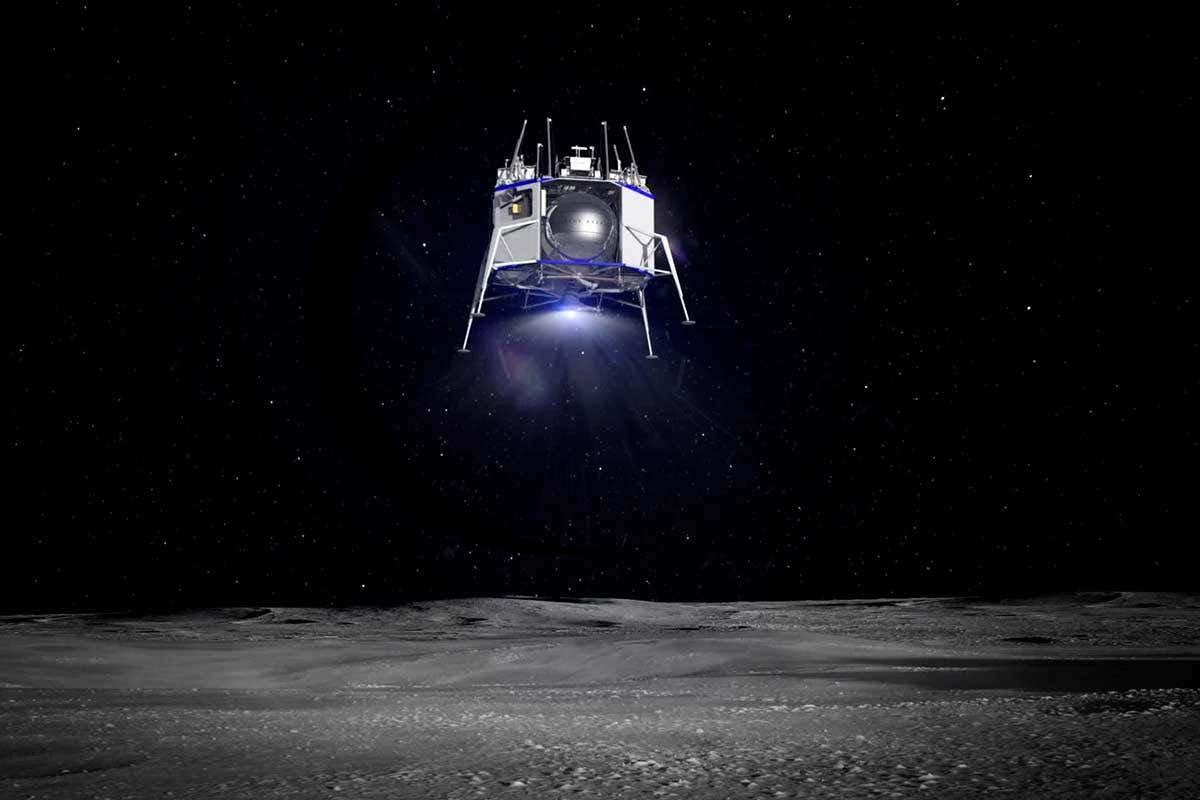 Lunar landers, start your engines. NASA has selected three companies to build landers that will take its scientific instruments to the surface of the moon.

The three companies are Orbit Beyond, Astrobotic, and Intuitive Machines. Each unveiled a model of its lander in a NASA announcement on 31 May, and each has a different mission.

Orbit Beyond has been awarded the largest contract of $97 million to carry four NASA payloads to the moon. Its plan is to launch by September 2020 to Mare Imbrium, a huge plain of solidified lava in a crater.

Astrobotic was awarded $79.5 million and will carry 14 NASA instruments as well as 14 payloads from other partners, including private companies and eight other nations. It intends to launch by July 2021 and land in another large crater called Lacus Mortis.

Intuitive Machines has a similar timeline to Astrobotic, launching by July 2021. It has been awarded $77 million to bring five payloads to Oceanus Procellarum, the biggest of the dark plains, or maria, on the moon. It will also bring a small rover developed by another commercial partner.

Intuitive Machines and Orbit Beyond will both be launching aboard SpaceX Falcon 9 rockets, while Astrobotic has not yet announced a launch provider.

NASA hasn’t decided yet which experiments will go to the moon aboard which landers, but the first 12 payloads were selected in February. They include three instruments to measure the moon’s composition and look for water, three to monitor the environment around the spacecraft as they land, and specialised solar panels.

NASA’s Thomas Zurbuchen also said that there will be more lander selections from the Commercial Lunar Payload Services (CLPS) programme – these three spacecraft may not be the only ones that NASA hires for rides to the moon.

“These three partners that we’re bringing on board are the types of partnerships that will by symptomatic for everything we do,” said Zurbuchen. “We want to not only go there but grow an industry, because that’s the only way we can stay.”

More on these topics:

Earth has a Water Cycle. Mars has a Dust Cycle

Testing the symmetry of space-time by means of atomic clocks