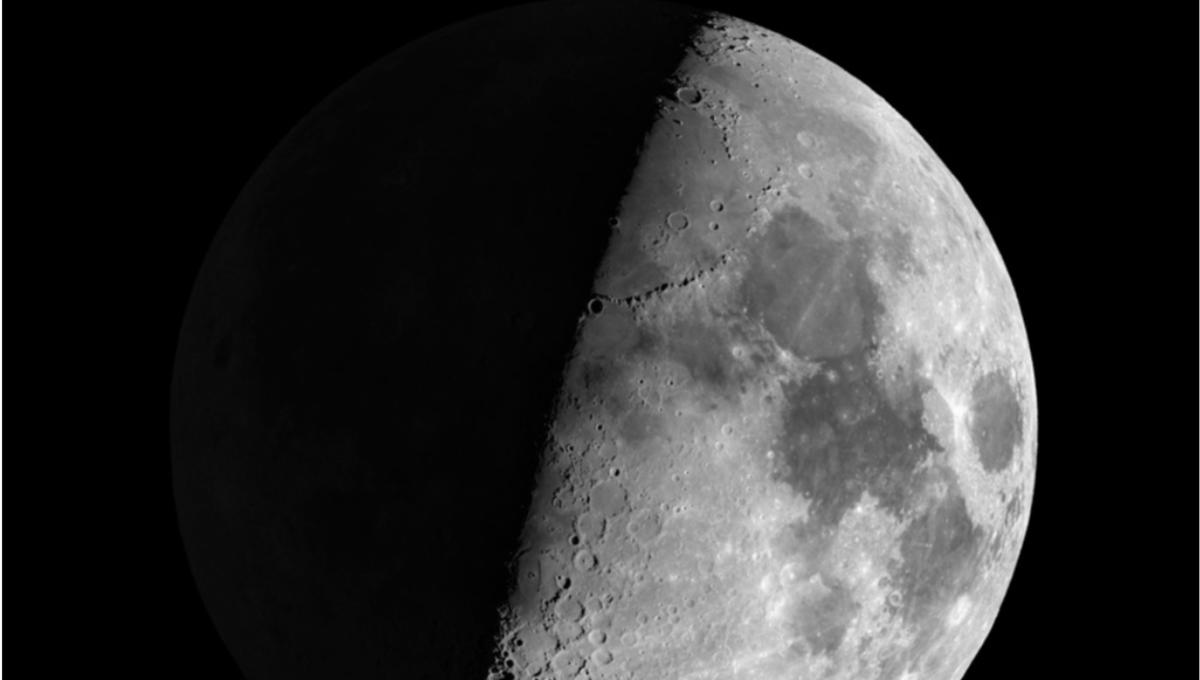 Now that NASA definitely has to get humans on the moon by 2024, there needs to be a lander that can touch down on lunar soil by then — but who will design it?

The space agency is challenging 11 handpicked companies to make sure its Artemis lunar exploration mission, which will put the first woman and the next man on the moon, goes above and beyond by designing the most efficient lander. These companies will conduct studies and develop prototypes of the potential lander through Next Space Technologies for Exploration Partnerships (NextSTEP) contracts. In the next six months, we just might have a preliminary glimpse of what we will be sending to the moon.

What NASA wants out of the $45.5 million it is handing over to these companies is for this lander to be capable of not only flying astronauts to the moon in one piece, use a transfer element that allows them to enter the Lunar Gateway, carrying them to the surface via a descent element and bringing them back to the Gateway with an ascent element. Making lunar travel sustainable also means that refueling capabilities are being considered to make these systems reusable.

“To accelerate our return to the Moon, we are challenging our traditional ways of doing business. We will streamline everything from procurement to partnerships to hardware development and even operations,” Marshall Smith, director for human lunar exploration programs at NASA Headquarters, said. “Our team is excited to get back to the Moon quickly as possible, and our public/private partnerships to study human landing systems are an important step in that process.”

Some of these companies, like Aeroject and (surprisingly) SpaceX, will only be doing one study, while others, like Northrop Grumman, will be doing a prototype and study for every or almost every element it will take to pull off the Artemis mission.

Because NextSTEP links public and private partnerships, the companies will be funding 20 percent of their processes themselves, which will reduce the cost to taxpayers and push for private investments in lunar missions early on.

NASA isn’t even going to wait for negotiations to finish before the companies get to work — the space agency believes the best option is to just let them get to work right away.

We’re probably going to see what emerges from all this brainstorming and prototyping sooner than you think.

10 year challenge: How science and the world have changed