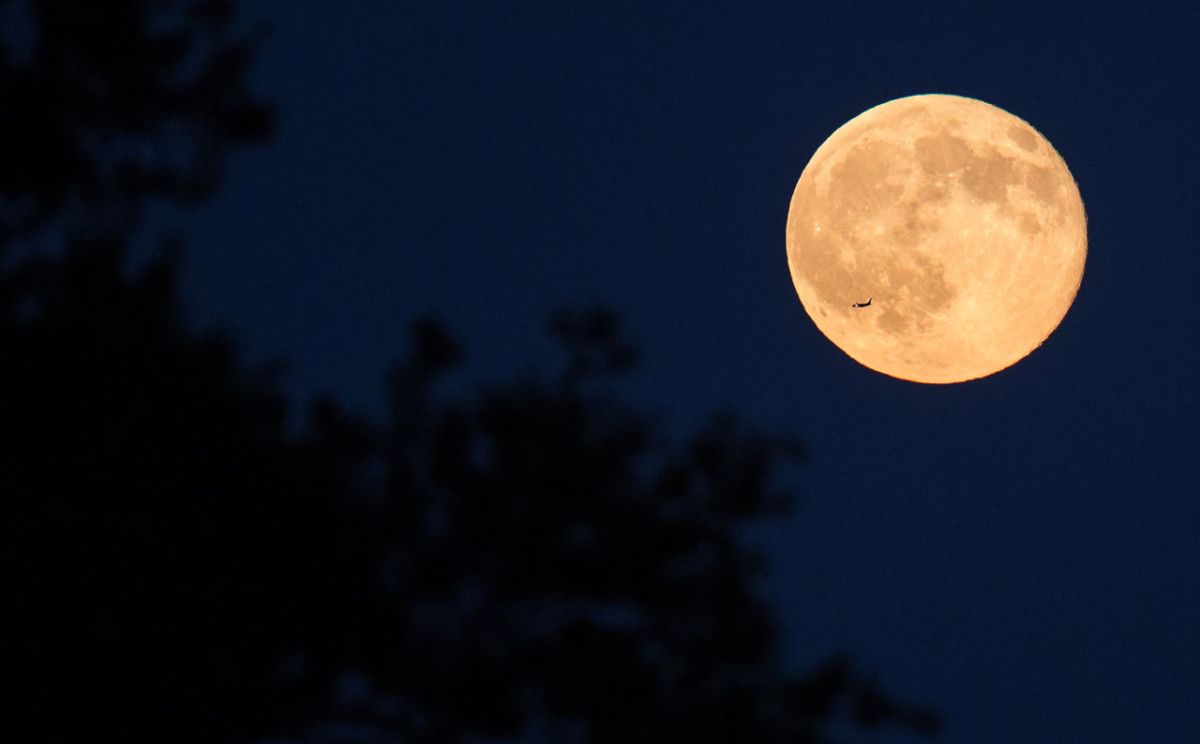 You can watch this month’s full Flower Moon, also a “Blue Moon,” rise over Rome in a live broadcast from the Virtual Telescope Project. Tune in today (May 18) to see the show, starting at 1:45 p.m. EDT (1745 GMT).

“For sure, it [the moon] will put [on] its usual great show and we will show the moon rising above the legendary skyline of Rome,” Gianluca Masi, an astrophysicist and the director of the Virtual Telescope Project, said in a statement.

You can watch the live webcast on Space.com here, courtesy of the Virtual Telescope Project.

The term Blue Moon has nothing to do with the color of the moon but instead is a moniker for an additional moon in a particular time period. Usually, the Blue Moon is defined as the second full moon in a month, but this time, the moniker comes from an older definition, explained Space.com skywatching columnist Joe Rao.

The vernal equinox (which represents the start of spring in the Northern Hemisphere) fell on March 20 this year. Less than 4 hours later, the first full moon of spring arrived. Rao cited an older definition of the Blue Moon from the now-defunct Maine Almanac, which said that if there are four full moons in a season instead of the usual three, the third is called a Blue Moon.

There are four full moons in spring 2019: March 20, April 19, May 18 and June 17. That makes this month’s full moon the Blue Moon. Of course, the moon itself will retain the bright white appearance it usually sports during its full phase. (By contrast, during a lunar eclipse, the moon passes into the Earth’s shadow and turns red or a ruddy brown.)

The moon is coming under ever-increasing interest this year. Later this summer, spaceflight fans will mark the 50th anniversary of the first human moon landing, in 1969. And if President Donald Trump’s administration has its way, the feat may be repeated within the next five years; the administration announced a few weeks ago that it plans to land astronauts on the moon again by 2024.

Editor’s note: If you snap an amazing photo of the Blue Moon of May 2019 and would like to share them for a story or photo gallery, send images and comments to [email protected]! 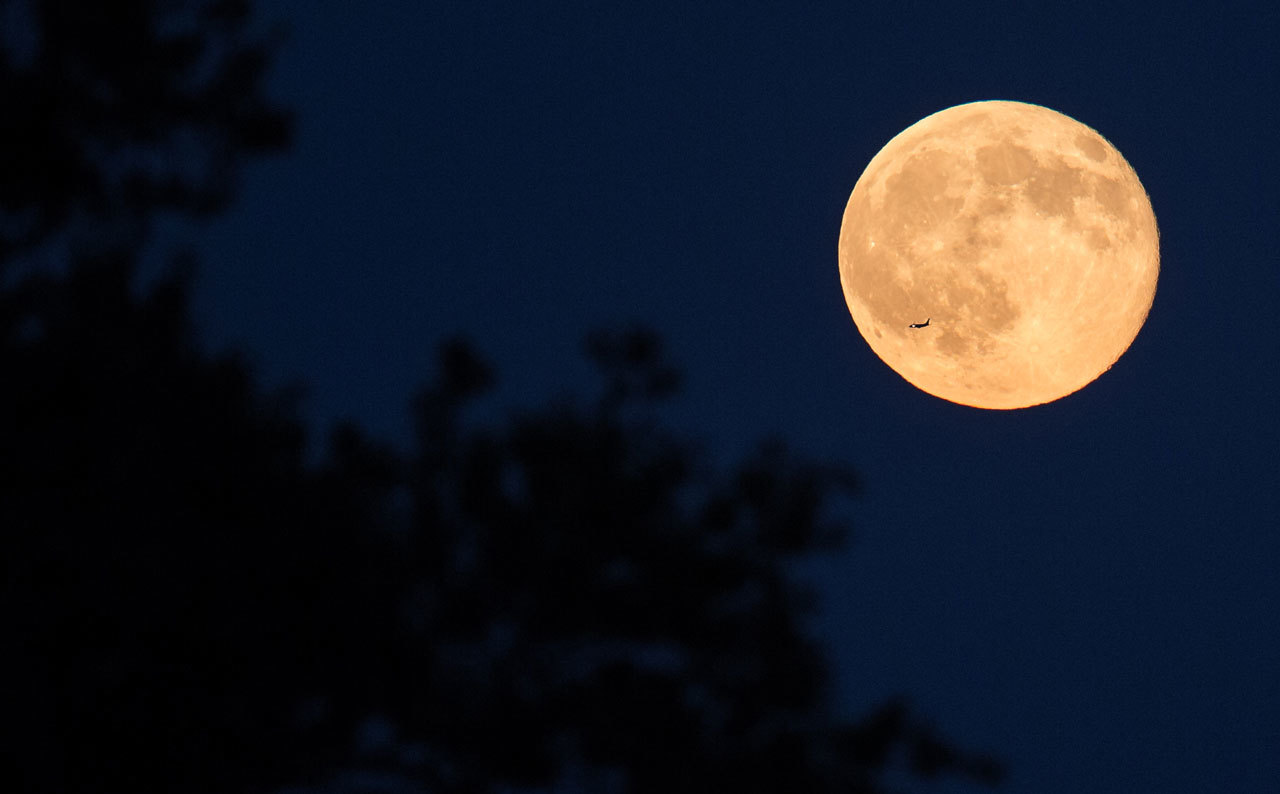 Space station crew back at six with successful Soyuz docking

This artificial gravity machine is right out of 2001: A Space Odyssey