E-xpress, the game’s distributor has confirmed to Gadgets 360 that the offer will be available at independent game stores, Amazon, Flipkart, and other “leading retailers”. This new Red Dead Redemption 2 price is valid until April 1, 2019.

It’s a solid deal for anyone looking to jump in and see what the fuss is about Rockstar Games latest title after the classic GTA V. Red Dead Redemption 2 has so far sold 17 million copies worldwide, selling more copies in 8 days than Red Dead Redemption 1 had sold in 8 years.

And no, this Red Dead Redemption 2 discount is not for the Special or Ultimate variants, both of which sold out during the pre-order period itself. Rather it’s for the standard edition of the game. Here’s what you get with it.

Considering the game has a close to 100GB download size, buying it on disc is the best way forward and the new price makes it worth considering particularly if you missed out on the game at launch. 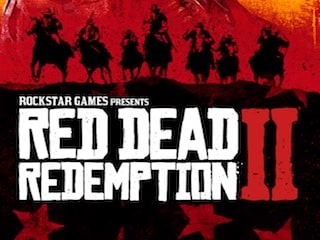 Xbox One and PC Exclusive Cuphead Announced for Nintendo Switch